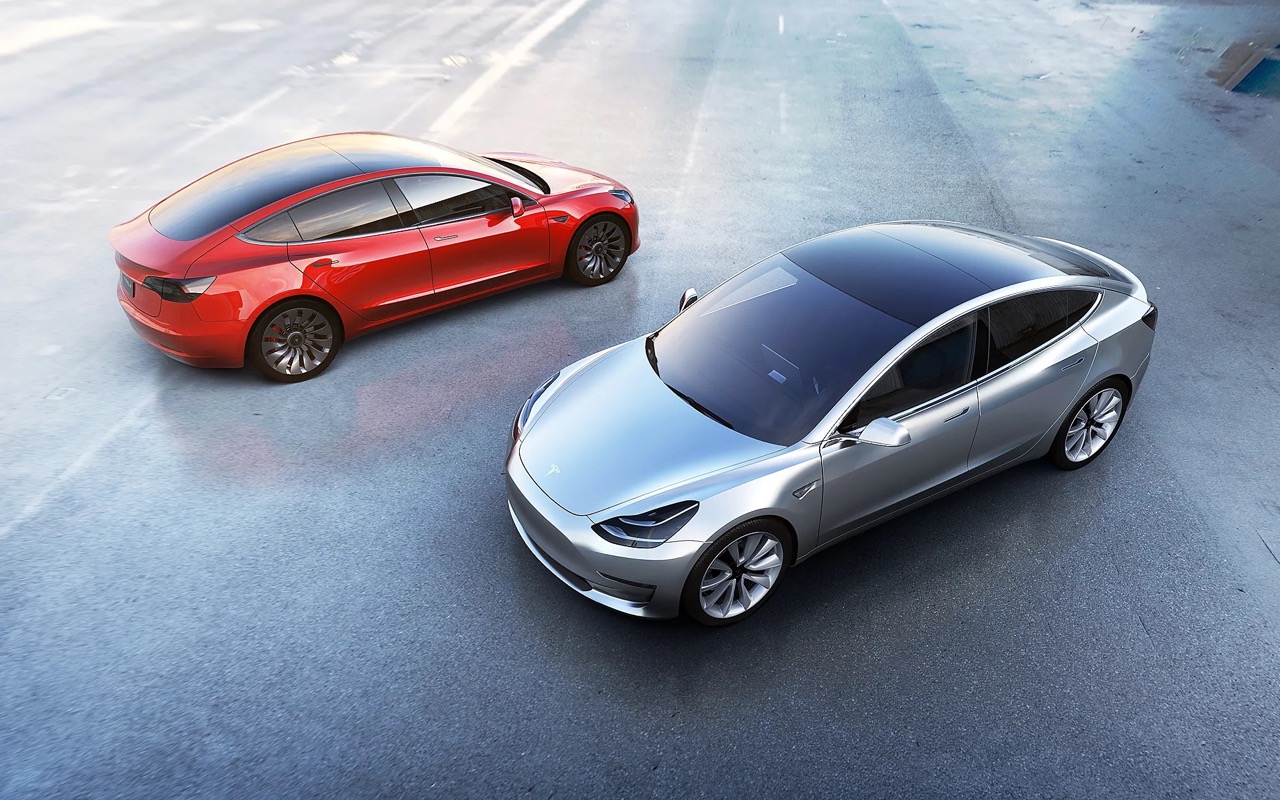 In the third quarter, Tesla's revenue grew 57% year over year. Tesla management said the company expects to grow its EV deliveries at an average annual rate of 50% over a multi-year horizon. In 2020, the company delivered nearly 500,000 vehicles. Based on its expected growth rate, the company could be delivering 28 million cars annually 10 years from now.

To be fair, extending management's "multi-year" estimate to this story's 10 years estimate is extrapolating beyond what the company has said. So let's assume that its growth slows down to an average of 20% annually after five years. By doing so, Tesla could still be selling roughly 9.5 million EVs annually by 2030.

For perspective, that's a number close to what each of Volkswagen or Toyota Motor sold in 2020. To sell that many EVs, Tesla needs to first produce them. The company currently has a production capacity of roughly 1 million cars per year. It is constructing two new Gigafactories, one in Berlin and the other in Texas.

Beyond that, the company plans to launch new models including its Cybertruck, Semi, and Roadster. Tesla plans to construct at least two new Gigafactories beyond what's already announced in the coming years, though their locations are not yet decided. So, it is a good idea to buy Tesla stock now considering the growth potential it has in the years ahead.

When and how often should you buy Tesla stock?

Warren Buffett believes trying to time the market is a waste of time and hazardous to investment success.

He also says it is a "mistake" to not invest in a great company due to market worries, and it is better to keep buying a good company's stock regularly instead of waiting for the price to drop.

This of course includes Tesla stock, as it is the fifth largest company in the S&P500 by market size. 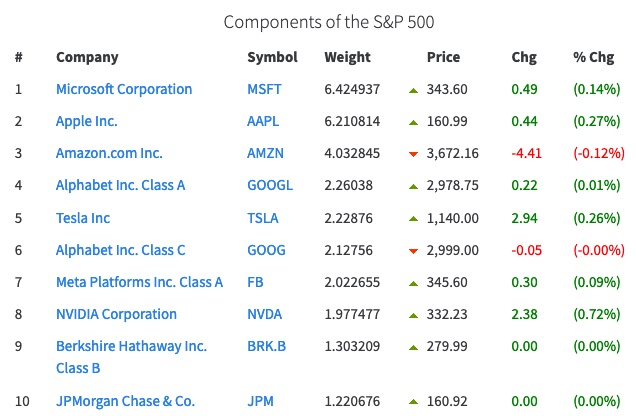 3 important points to remember before investing in Tesla

How to Buy Tesla stock in UAE

Follow the steps mentioned below to buy Tesla stock safely from the comfort of your home.

Long-term investment platforms are suitable for majority of the population because they are much safer and the fee structure is clearer as well.

Day-trading platforms as the name suggests is for day-traders who are do intraday stock trading often buying and selling stocks many times on the same day. This approach is of course risky and only for the most experienced and advanced traders, not for the general public.

The Wealthbullet investment platform (powered by Stockal) is meant for long-term investors who want to buy and hold their investments for at least 3-5 years or more. It is not meant for day-trading..

The next steps are to open an account in either one of the platforms mentioned above:

The final step is to actually buy Tesla stock on the platform after the account opening procedures are completed.

If you have any questions about buying Tesla stock in UAE, please feel free to join our investment community and ask a question. 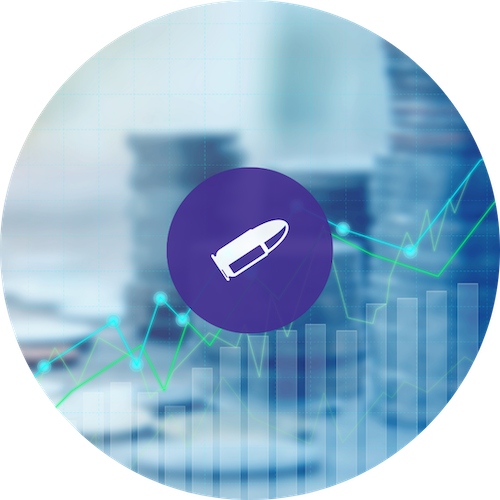